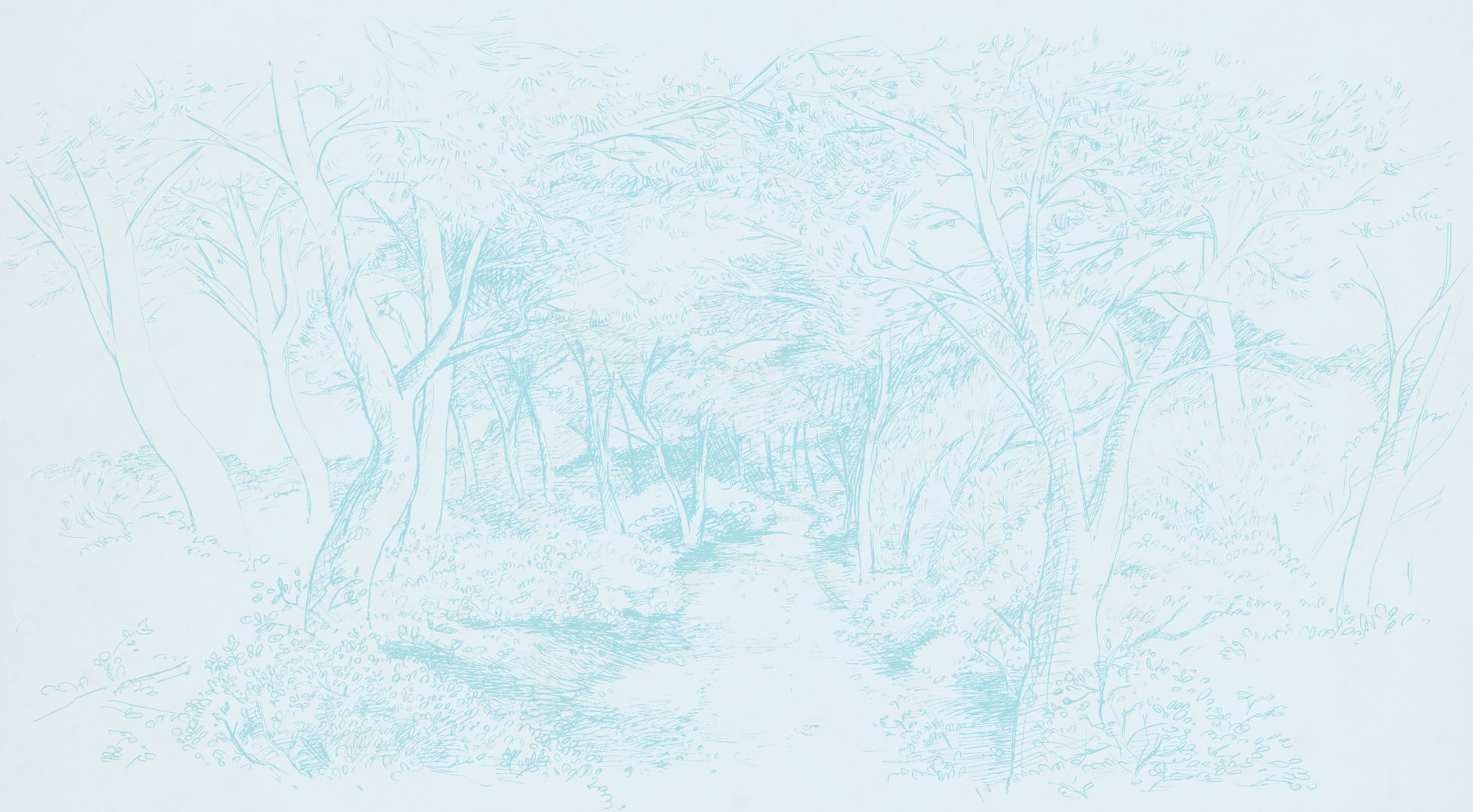 April fair in Majorca takes place every year and draws together over 500.000 people during these days. The charm of April fair appears with its cheerful evenings with music, dancing, traditional food and fun.

April fair in Majorca has casetas (individual decorated marquee tents) where you can enjoy the best tapa dishes, drinks, rumbas and sevillanas.

For some days, Majorca replaces the symbols of its gastronomy as ensaimada and sobrassada with the symbols of the Andalusian culture as rebujito and traditional dances.

The island of Majorca, like many cities and towns in Spain, organizes this event by strengthening the Andalusian traditions and the flamenco.

Origin of the April fair

April fair is one of the best known celebrations internationally and it dates back to 1846. It was born in Seville and it was originally organized as a livestock fair. As time passes, it has become a festive and social tradition that has been extended nationwide.

During the April fair, the Mallorcan people adopt the Andalusian traditions and build casetas where you can taste Fino from Jerez, Manzanilla from Sanlúcar de Barrameda, prawns and ham. In addition, you can enjoy sevillanas and other typical dancing.

Get yourself ready to experience the April fair in Majorca with the purest Majorcan style. Book your rural cottage at the property s’Estalella and be prepared to enjoy the wonders of the island.